A global organisation that connects midwives from across the globe has asked for a coherent concept of visual communication for their upcoming centenary.

The International Confederation of Midwives is a Dutch-based NGO with headquarters in the Hague whose aim is to strengthen ties between its Midwives Associations around the globe. Serving as an educational body – cultivating and raising awareness of midwifery – the Confederation emphasises the extent to which the profession affects all of society, particularly in countries with restricted access to health care. With its centenary fast approaching, the client asked for unique, coherent concept of visual communication for social media to mark the occasion.

With branches spread throughout the world – from Africa, the Eastern Mediterranean to the Western Pacific and the South East Asia – echoing ICM’s truly global character was one of the main objectives in our work on the commissioned images. Set in buoyant, upbeat tone, we’ve embraced a quirky style of illustration that reflects the Client’s multi-cultural reach. Bringing new life into the world is a source of joy and the visual layer has been designed to evoke a strong sense of cheerful community of women from a diverse cultural and social backgrounds. Adopting a vibrant colour palette of vivid reds, zesty oranges, lush pinks and vivid teals, the IG posts provide an eye-catching extension to ICM’s 100th anniversary.

Visuals aside, the versatility of the images were just as important to the workflow. Embedded with functionality in mind, the project has been designed as a toolkit of sorts – an assortment of visual materials to be utilised and manipulated for social media freely by the Client’s subsidiaries around the world. Having access to the same building blocks of raw visual material, each of the local branches ends up having a coherent style of visual communication, no matter where they operate from. 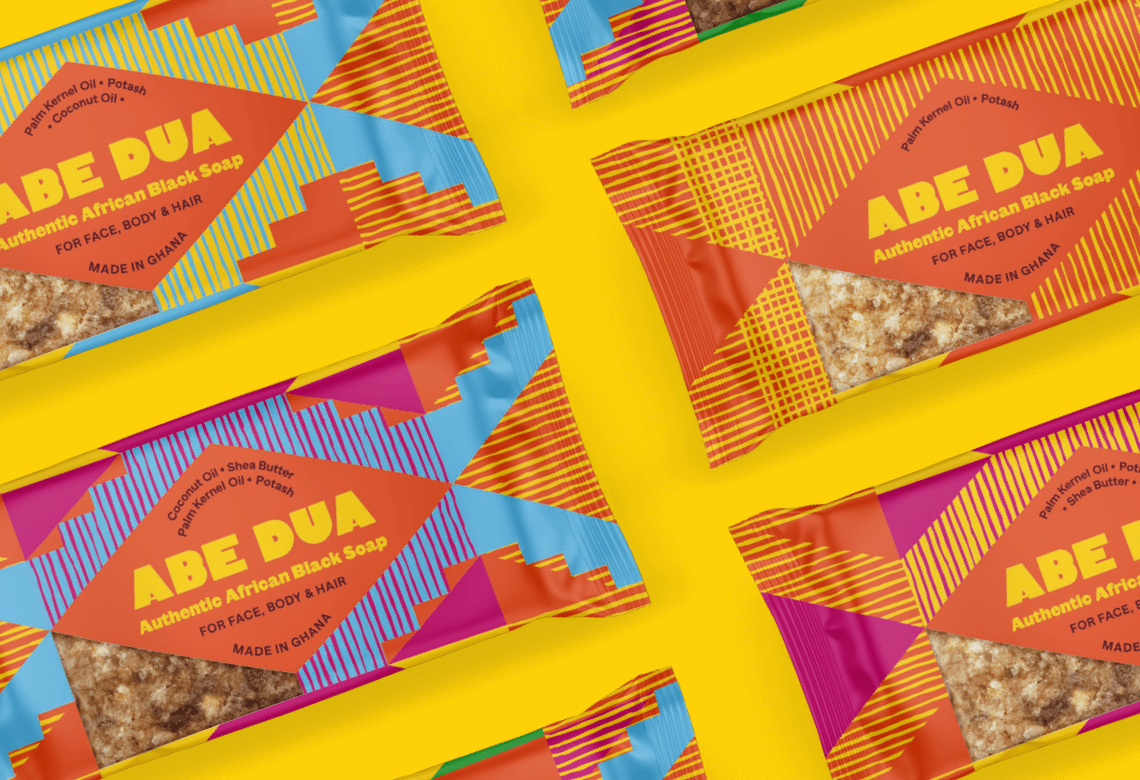 Web design for a space branding studio with a quirk 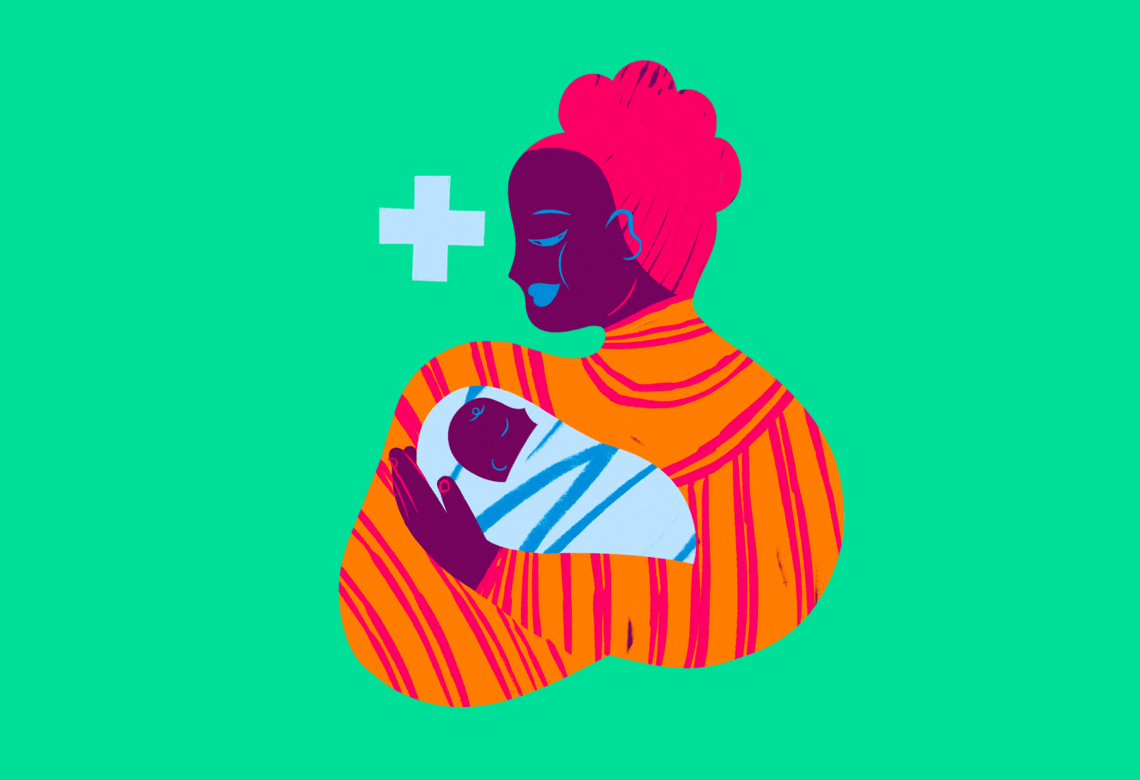 An NGO connecting midwives from across the globe